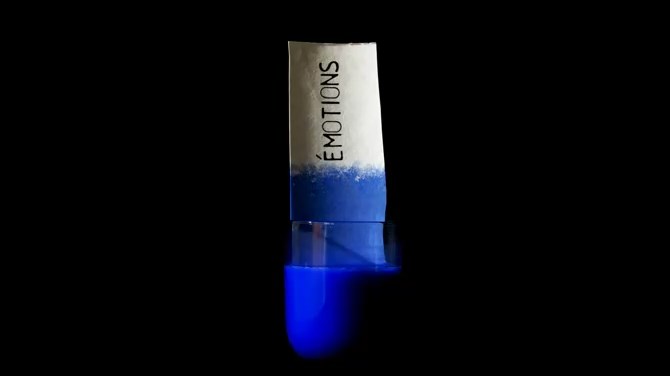 With the support of the DRAC and the ARS Hauts-de-France.

Pêle-mêle: S* hates Mondays, the Snoezelen** 45 minutes perceived as 10. The expressiveness of M*'s gaze during this session.

The phrasing so different from the voice synthesis, its rhythm, the rhythms all so different, and the framework, the protocols, the daily life, the regular appointments, meals, activities or not, medicines, small incidents, the various noises that the professionals hear without hearing with this small detector which scans in case of alarm.

What about my rhythm?

Slowing down, adapting, going against the grain, being there in the moment to let it emerge...

* Individuals will be named by letter for the sake of anonymity.

**Developed in the 1970s, the term Snoezelen is the contraction of Snuffelen (sniffing, smelling) and to Doezelen (to doze off), which could be translated around the notion of sensory exploration and relaxation. The Snoezelen is an activity that takes place in a specially designed space, lit by soft light and accompanied by gentle music, a space that aims to create a pleasant atmosphere.

Memory as a time scale.

Without warning, without expecting it, the unspeakable, the indefinable, the inexpressible, the "unquantifiable" emerges. Eyes shine, telling me so much about a privileged relational quality.

The perception of an 'outside' world, of colleagues, families, managers, the passing of time.

To question the time within a Specialised Home.

Is there a different rhythm in the institute?

At regular intervals, the corridor light goes out. Again, in the distance, soles croak, someone whistles Maya the bee.

While waiting, the senses are refined...

Also metronomic is the luminous announcement welcoming us to the MAS le Trimaran (no, it's not a typo, it's the MAS for Maison d'Accueil Spécialisée)

First breakfast alone, in the large refectory, or how space plays on our perception. My chair is too low or this table too high, I think back to the exhibition I visited in a wheelchair with a display that was totally unsuited to my eye level.

On my first tour of the building I only see one clock, inattention on my part? 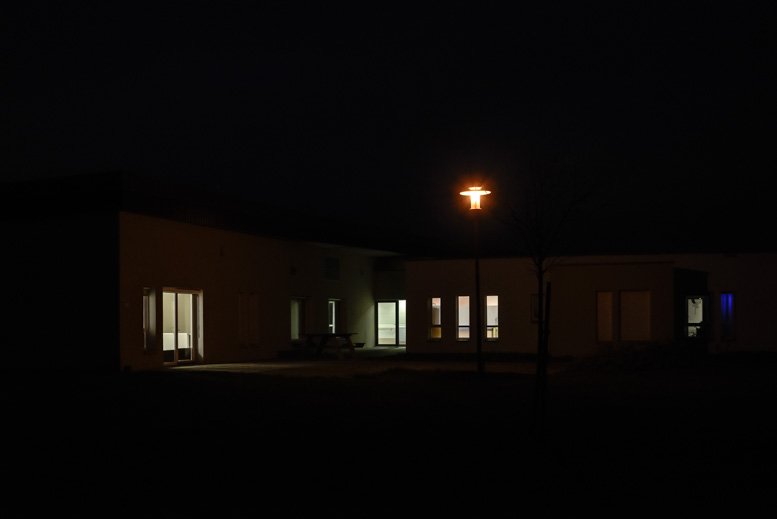 On the last day of immersion, if I had to sum up all these exchanges, the word "love" would certainly be the most appropriate.